In 2018, the use of a drone is as much a part of videography and creativity as the camera itself. Now more than ever, new technology has not only made drones infinitely more accessible to fly, but also safer and more affordable. However, an abundance of resources also means more options to choose from, which is why today, we have narrowed down two exciting options for drone work and have pitted them against each other: the DJI Mavic Pro vs Phantom 4. Both of these drones are quality models that come from powerhouses in video technology, so the match up will clearly be a good one.

What Is a Drone?

If you are reading this article, it is probably safe to say that you have some sense of what a drone is. However, just in case you do not, a drone is a remote-controlled device that can be taken airborne by four, six or eight rotating blades that give it vertical take off and hovering abilities. In so many instances in the past, cameras would have been mounted to helicopters or planes to get beautiful, sweeping aerial shots.

But now, as exceptional cameras come in much smaller packages, support gear like gimbals and propellers are smarter than ever, and more powerful computers and computer systems come right from our phone, all was right for this small revolution in filmmaking that we are part of today. A drone, in our case, is a remote-controlled heli-camera, and in the DJI Mavic Pro vs Phantom 4 debate, some of the best features in the field are of major interest.

What Are the Pros and Cons of the DJI Mavic Pro vs. the Phantom 4?

Discerning the better of the DJI Mavic Pro vs Phantom 4 means first breaking them down individually, evaluating their pros and cons separately, and collectively pitting them against each other on various battlegrounds of performance and quality. We will start with the DJI Mavic Pro. 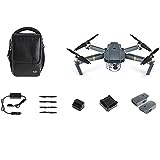 The DJI Mavic Pro is a quad blade system supported by folding portable arms. This design is to make the drone more portable and able to fit in a regular backpack rather than a specialized one. The 12 MP camera is permanently affixed to the 3-axis gimbal. It has a 1/2.3-inch sensor capable of 4k shooting. This product hosts various shooting modes, such as a UHD video recording mode at 3840x2160 running 30fps. Meanwhile, its highest true 4K video recording mode is 4096x2160 at 24fps.

Its highest FHD video recording mode is 1920x1080 at 96fps (great for slow motion). All of these settings have an output at H.264 at 60Mbps, and just as a side note, when it is dark out, the highest video ISO setting is 3200. Overall, it's a powerhouse camera package in a small and convenient body.

Continuing on the djimavic pro vs phantom 4 debate, the Phantom 4 holds the crowd favorite for a lot reasons. The Phantom series has been leading the field in drones now for years, and it is no surprise why. This incredible system packs powerful recording abilities, including 4K resolutions at 24 frames per second. Its maximum video bit rate is 60Mbps, and you can record at ISOs between 100 and 3200. Finally, with its 94-degree field-of-view, nothing will be out of the shot when you record.

This is a bigger drone that is not portable like the DJI Mavic Pro. Instead, the skis of the drone are rigid and permanently fixed under four large propellers. The powerful camera is also permanently affixed to a gimbal system, which keeps the camera footage stabilized in all degrees of conditions. For footage and reliable control, this camera is a powerhouse for enthusiasts of all degrees.

How to Choose Between the DJI Mavic Pro vs Phantom 4 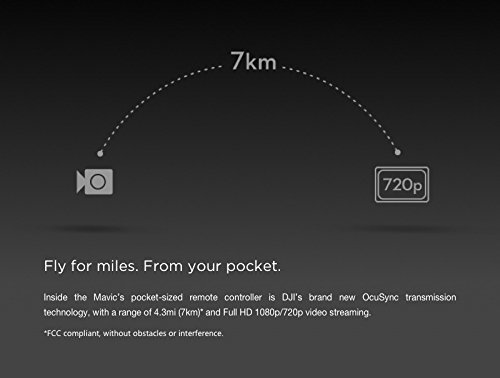 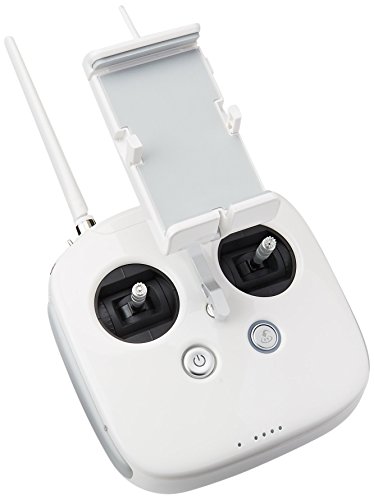 So, to really come to a conclusion on this debate, we'll need to delve into various areas of competition and discern winners in each area before coming to an overall conclusion as to which of these cameras is the best. We will examine these camera in categories based on battery life, price, design, user accessibility and more, and we will determine winners of the DJI Mavic Pro vs Phantom 4 in each of those categories below.

From this spectrum, there is a little of bias in the discussion. The DJI Mavic Pro is a beautiful and stylish drone that also prominently boasts the ability to break down for portability. This aspect may lead it to troubles in flying against heavy winds, but for the purpose of discerning a winner in the DJI Mavic Pro vs Phantom 4 debate, it stands head and shoulders above the rigid design of the Phantom 4, whose functional design makes it optimized for flight but not ergonomic in any other factor. 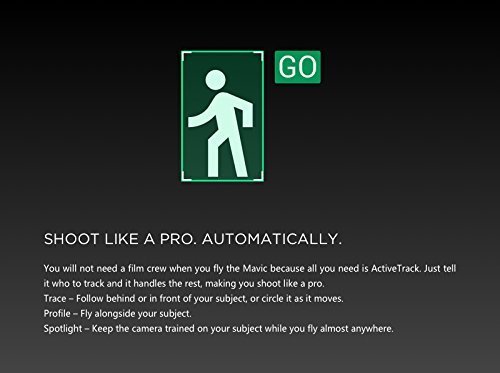 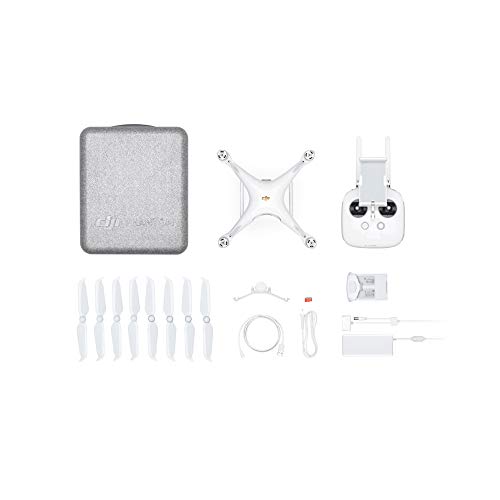 These drones are optimized for gathering quality camera footage, so knowing what kind of camera you will work with is important to note, particularly because neither of these cameras feature any means to remove the camera and update it. So, regarding the DJI Mavic Pro vs Phantom 4, both drones boast a 12-megapixel camera, both shoot in DNG and Raw, and both offer similar features including single-shot, burst shooting, auto exposure bracketing, EV bias and interval. The Phantom 4 goes the extra mile, however, and provides time lapse and HDR shooting, making this the more powerful photographic camera of the pair. 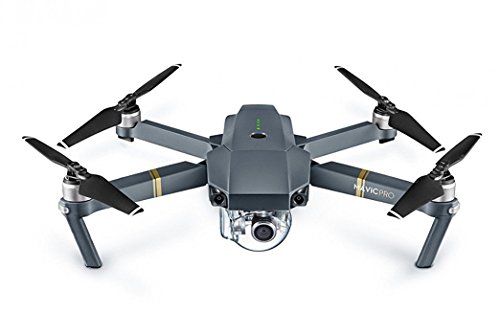 In the outdoors, the Phantom 4 edges out a victory, as this device can be controlled several miles away and at up to nearly 20,000 feet in the air. Its larger size also surprises people with its speed, which maxes out at around 45 miles per hour.

Indoors is a fight meant for the Mavic Pro, which wins as a result of its small size and nimble handling.

Finding a drone that works best for your abilities and within your means is important, especially when handling drones at this level. They are expensive, and the last thing you want is to learn an expensive flying lesson at the cost of your drone.

To use the Mavic Pro, you will have to download an app to phone insert it into the controller that comes with the drone. Your phone's screen is linked to the camera on the device, and you can access controls and change settings from your phone as a result.

The Phantom 4 comes with its own controller, which has a big screen and several automated features that make it easy to control your device without your own input.

They're somewhat similar in this category, but the Phantom 4 took extra steps to come out on top in this arena.

Without a doubt, both drones are exceptional pieces of hardware that any up-and-coming pilot would be proud to own. Both output at pristine qualities and operate out of powerful drone planes. In many fields, the Dji Mavic Pro vs. Phantom 4 debate sees victories on both sides of the fence. The Dji Mavic Pro is a more portable and cost-effective option that acquires imagery at nearly the same quality as the Phantom 4, but it does so at a much lower cost.

The Phantom 4 has a sturdier body that acquires better, less encumbered pictures with more user-friendly features. If you can afford the cost and need to record at the most crisp and exceptional level possible, the Phantom 4 might just be for you. However, if you are looking for a lower cost and more convenient camera to work with, then the DJI Mavic Pro is probably the camera you are looking for. In either case, you will not be disappointed in either of these exceptional cameras when you make your purchase.