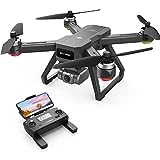 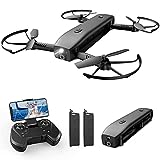 Precision Farming From Above: How Commercial Drone Systems are Helping...
$15.00
Buy on Amazon
Bestseller No. 2